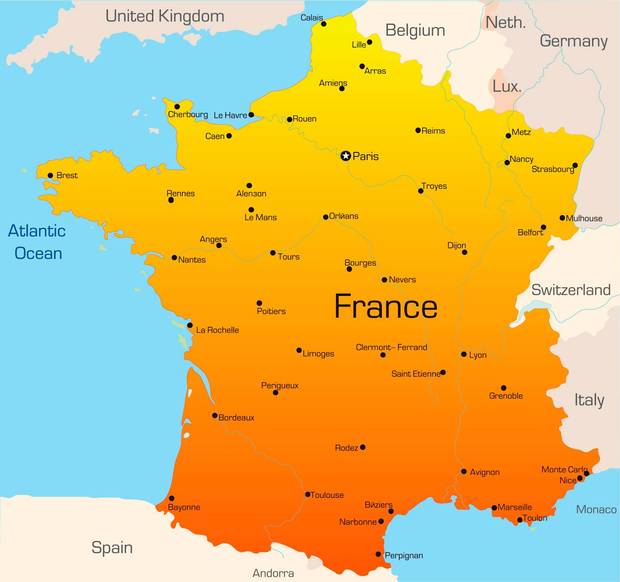 The top tier of French football is called Ligue 1 (20 teams). The divisions below Ligue 1 begin with Ligue 2 (20 teams). Ligue 1 features Paris Saint-Germain, one of the world’s biggest and most supported clubs. The league currently has a television contract with BEIN Sports for viewers in the United States. Seasons typically begin in August and end in May with each team playing each other twice (once each on each other’s home pitch) for a total of 38 games for each team. At the end of each season, the bottom two or three teams are relegated down to Ligue 2, while two or three other teams are promoted up from Ligue 2 for the following season. END_OF_DOCUMENT_TOKEN_TO_BE_REPLACED