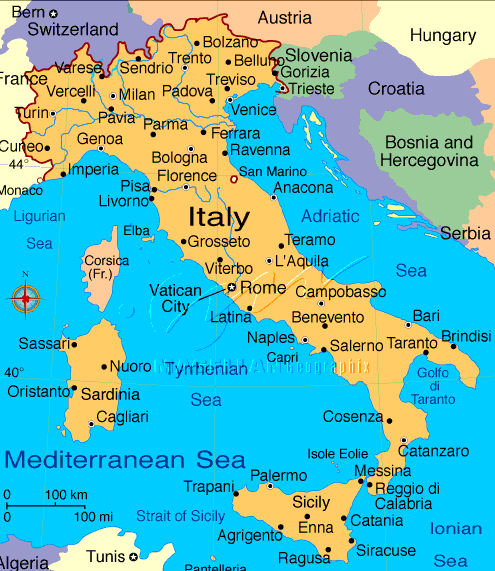 The top tier of Italian football is called Serie A (20 teams). The divisions below Serie A begin Serie B (22 teams), Serie C (57 teams in 3 groups), and Serie D (162 teams in 9 groups). Serie A features two of the world’s biggest and most supported clubs in AC Milan and Juventus, who just recently snatched Cristiano Ronaldo away from Spain’s Real Madrid. The league just recently signed a huge contract with ESPN for viewers in the United States!  ESPN+ will be showing on average 9 matches per week, while a match of the week will be featured on ESPN, ESPN 2, and/or ESPN Deportes.  Seasons typically begin in August and end in May with each team playing each other twice (once each on each other’s home pitch) for a total of 38 games for each team. At the end of each season, the bottom three teams are relegated down to Serie B, while three other teams are promoted up from Serie B for the following season. END_OF_DOCUMENT_TOKEN_TO_BE_REPLACED 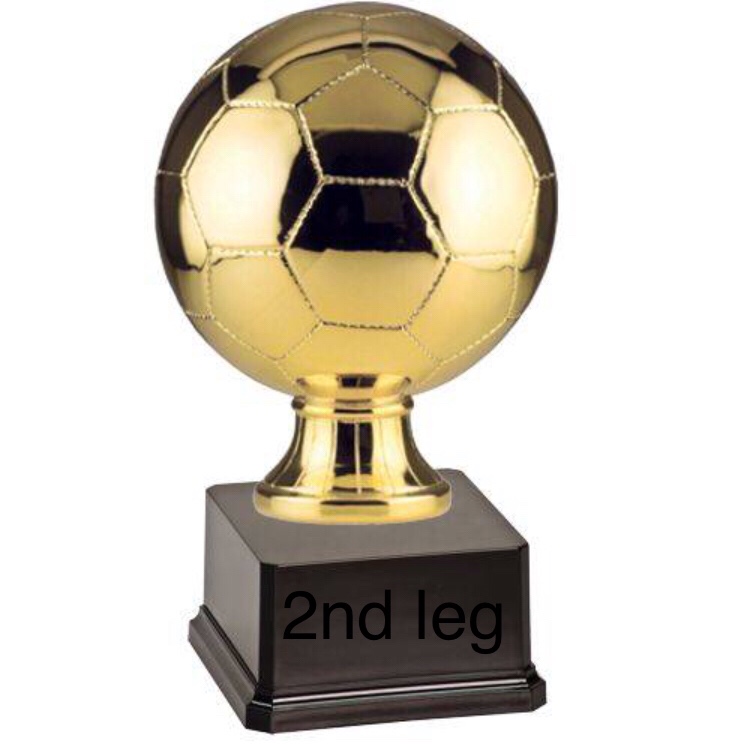 I want to discuss some things to look for when betting the 2nd leg of two-legged matches in soccer/world football.  In many tournaments such as UEFA Champions League and UEFA Europa League, as well as the later rounds and/or finals of many countries’ domestic cup tournaments, teams often play a home and away set of matches with the aggregate result deciding which team advances (or lifts the trophy in a final).    END_OF_DOCUMENT_TOKEN_TO_BE_REPLACED